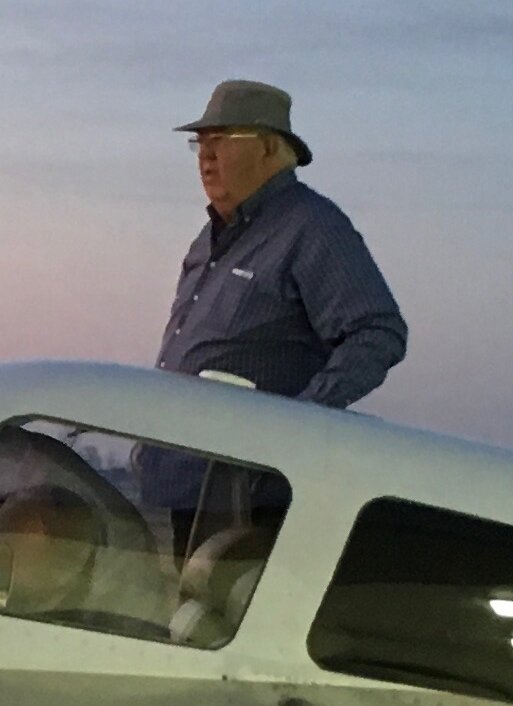 A resident of Erieau, and formerly of Rondeau and Ridgetown, Doug Barnier passed away peacefully with his family at his side at the Chatham-Kent Hospice on Thursday, April 14, 2022 at the age of 84.

Born in Chatham, Doug Barnier was the son of the late Theodore and Bertha (Thorpe) Barnier.

At 23, Doug managed the Ridgetown Branch of St. Clair Grain and Feeds. He later purchased Shute Plumbing and Heating in Ridgetown which he operated until the early 80's. At that time, Doug and his family became owner/operators of Erieau Marina Ltd., which he continued to be an active part of.

Doug and Dianne (nee Liddy) were married in 1960. Together they raised two sons, Dave Barnier (Michèle) of Chatham and Dan Barnier (Lynn) of Callander.

Brother of Doris Jaeger (Roger) of Windsor. Predeceased by his brother Bill Barnier (Marie) of Texas.

Also missed by nieces, nephews, friends and his extended family at Erieau Marina.

Doug was an avid boater most of his life, even building his own boat, 'The Barney B' which he enjoyed cruising to Florida.

As per Doug's wishes, he will be remembered privately.

If desired, donations can be made in Doug's memory to the Chatham-Kent Hospice Foundation.

Share Your Memory of
Douglas
Upload Your Memory View All Memories
Be the first to upload a memory!
Share A Memory
Send Flowers