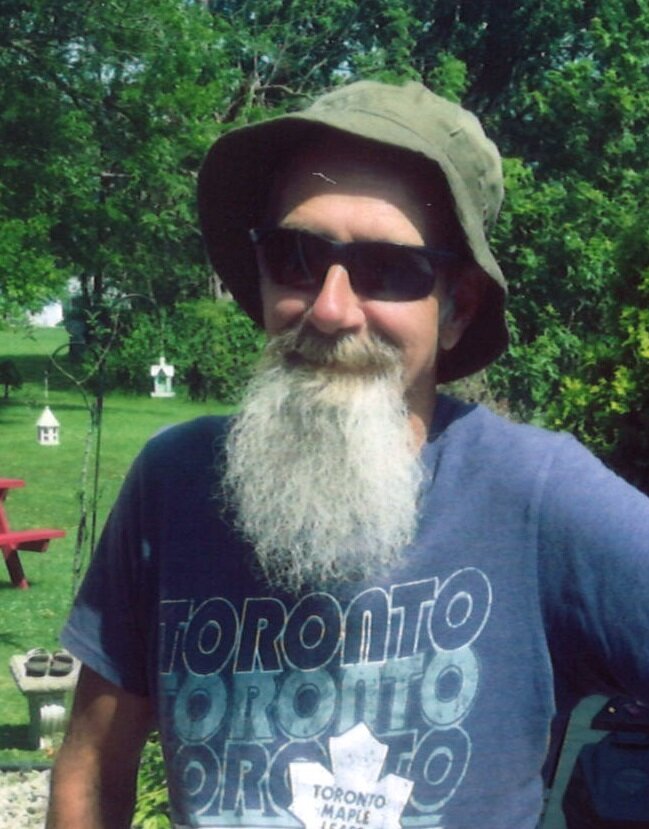 Randy was born 64 years ago in Chatham to Cora (Crawford) Kenny (Chris DeBrouwer) and the late Lloyd Kenny (2005).

Randy is survived by his wife of 46 years Diane, two sons Cameron (Mel) and Chris (Tara), two grandchildren Abby and Kale and Special Pops to Kiera and CJ and many of his son's friends.

Dear brother to sisters Charlotte Bogart and Karen Kenny and his brother Kevin Kenny (Debbie). Predeceased by his sister Kathy.

Randy is also survived by Aunt Debbie Stewart (Doug) and Aunt Irene Wemp as well as many nieces, nephews and cousins.

Randy worked many years at Turnco, Standard Tube, Dorssers and Waltron in Ridgetown as a welder.

Randy loved his family and friends. He enjoyed fishing, BBQing, bonfires and chillaxing in his garage watching the Toronto Maple Leafs.

In keeping with Randy's wishes, cremation has taken place. There will be a graveside service at a later date at Craford Cemetery.

Donations made in memory of Randy to the Arthritis Society or Canadian Cancer Society would be appreciated.

Share Your Memory of
Randy
Upload Your Memory View All Memories
Be the first to upload a memory!
Share A Memory
Send Flowers