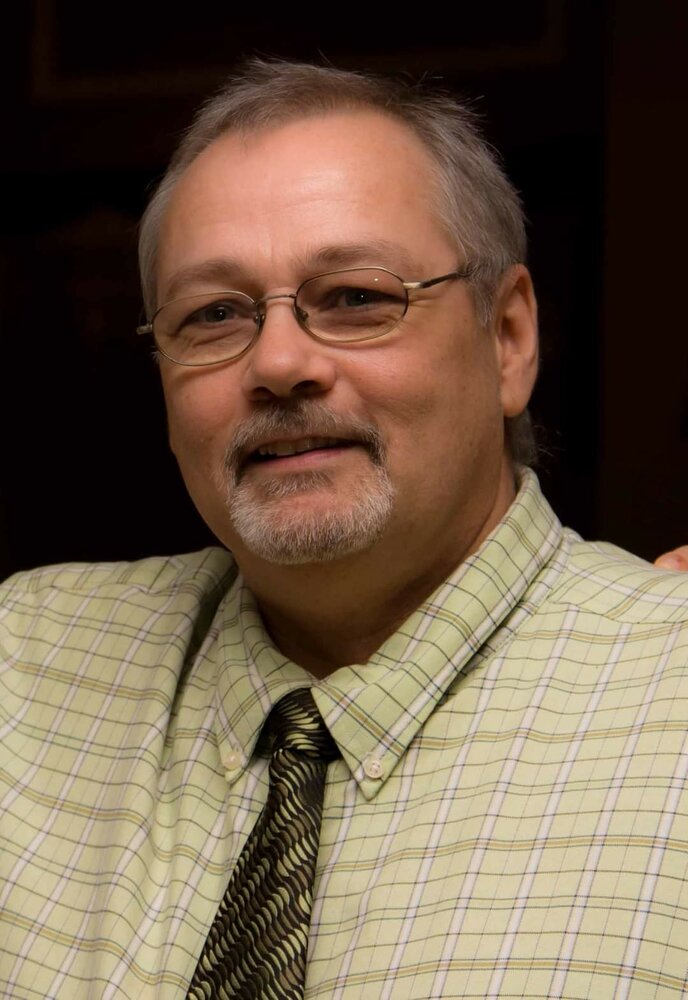 A longtime resident of Blenheim, John Van Veen passed away suddenly on Saturday, December 18, 2021 at the age of 59.

Born in Pembroke, John was the beloved son of Rones and the late Freda (Zellers) Van Veen (2000).

Predeceased by his brothers Charlie (2002) and Eddie (2011). Survived by brothers Peter (Peggy) and Ron (Shelley).

Also missed by nieces, nephews, friends and extended family. John collected antiques, and stray kittens, having taken care of many animals over the years. He was very involved in the community, having taken in numerous community projects.

He was a founding member of Operation Red Nose, past President of the Chatham JCs, and continued member of the United Way of Chatham. John's reputation in the community preceded him.

As per John's wishes, cremation has taken place and a Celebration of Life will be held at a later date.

Donations made in memory of John to the Pet and Wildlife Rescue or Children's Treatment Centre Foundation of Chatham-Kent would be appreciated.

Share Your Memory of
John
Upload Your Memory View All Memories
Be the first to upload a memory!
Share A Memory
Send Flowers