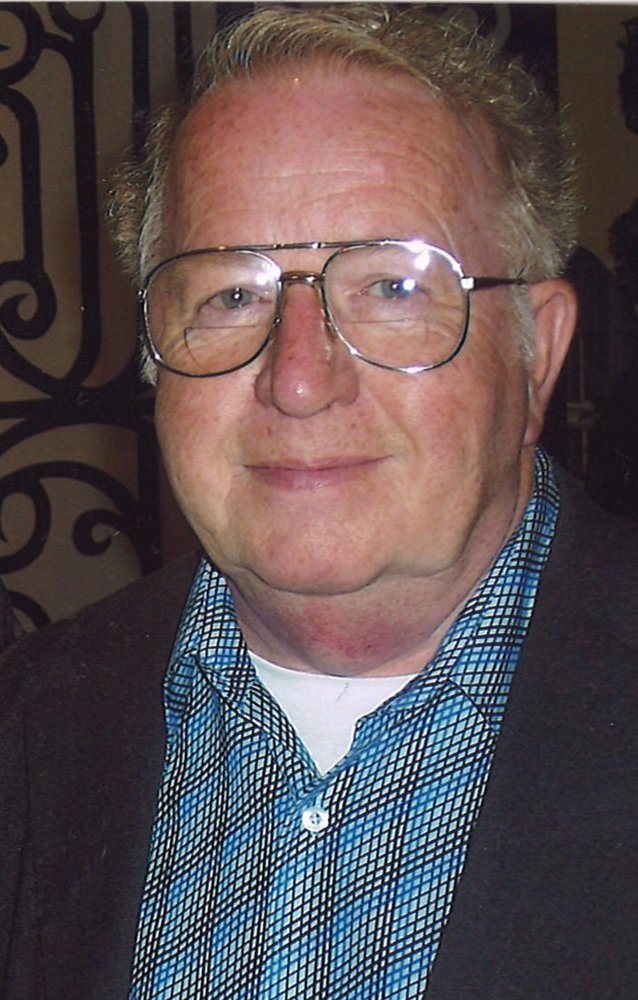 A resident of Blenheim, John Van Dube peacefully passed away at home in the arms of Gail on July 3, 2021 at the age of 88.

Born in Windsor, John was the son of the late John and Florence (Reeves) Van Dube.

Survived by two sons, one daughter, and especially close to his step-son, Jack Coyne (Kristen Allen-Coyne) and loving Papa John to their son Carter Coyne.

Predeceased by his siblings Ann Bacon and Bryan Van Dube.

John was one of the true Canadian Hot Rod Hero's, one of the best custom painters ever but more than that he was one of the founders of Southern Ontario Street Rods, Kent County Street Rod Association.  In addition he built some of the best street rods, vans, and custom car show vehicles.  He was active in the hobby for over 60 years but declining health forced him to the sidelines these past few years.  He was inducted into the Canadian Street Rodding Hall of Fame in 1994 as part of the "First 25" when it got started.

Cremation has taken place and a burial will take place at Merlin Cemetery at a later date followed by a Celebration of Life.

Special thank you to the nurses, PSW's and care partners, VON, and Bayshore for their compassionate care for John over the past few years.

Donations in memory of John to PAWS or the CK Animal Rescue would be appreciated.

Share Your Memory of
John
Upload Your Memory View All Memories
Be the first to upload a memory!
Share A Memory
Send Flowers