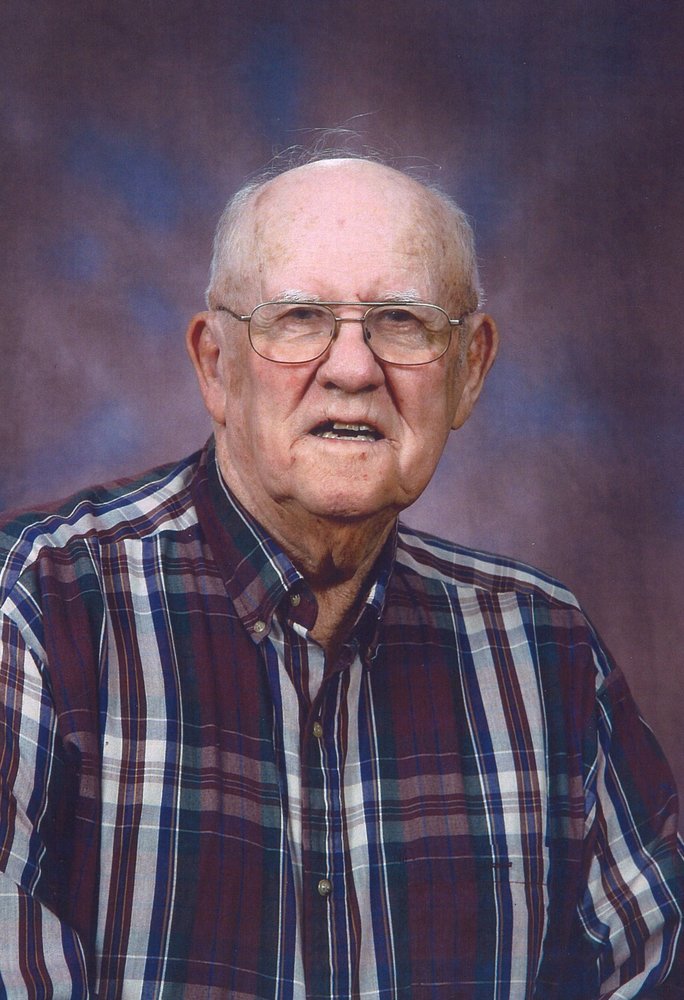 It is with profound sadness that the family of Donald Robert Stirling, aged 93, share news of the passing of their father, grandfather and great-grandfather on April 17th, 2021, at the Chatham campus of the Chatham-Kent Health Alliance.

Born at home on the farm near Rondeau on July 10, 1927, son of the late James and Harriet (Fellows) Stirling, Don graduated in 1944 from the Vocational Agricultural School in Ridgetown before marrying the love of his life, Helen Louise (Ogle) on April 29, 1950.  Don and Helen raised four children on the farm together: James (Kathy), Glenda, Arthur and Reginald (Sonia).

In addition to his wife Helen in 2009, Don is predeceased by two half brothers, Arthur and Reginald, as well as two sisters and their husbands, Ruth and Garnet Cleveland, and Jean and Harry Weir.   Also predeceased by son-in-law Craig Ebert, daughter-in-law Jayne Parker-Stirling, and grand-daughter Lauren Stirling.

A life-long farmer and hunter, Don was known as “Moose” by his many friends.  He loved Big Band music and dancing with his wife at the pavilions in Rondeau or at social functions.  A basketball and hockey player in his younger years, he liked watching Toronto Blue Jays and Maple Leafs games. He enjoyed nothing more than a long leisurely drive in the countryside, and was often seen cruising by the homes and fields of neighbours near and far.

An early adopter of conservation farming practices, Don loved nature and cared deeply about the land and wildlife under his stewardship.  Upon the sale of the family farm, he and son Jim established both the Stirling Conservation Area and the Stirling Wetlands.  He was also a member of the New Scotland United Church.

The children wish to thank dad’s long time physician, Dr. Leonard Prins, and the doctors and nurses at the Chatham-Kent Health Alliance for the compassionate care their father received while there.

Upon his wishes, Don has been cremated.

A Committal Service will be held at Evergreen Cemetery, Blenheim, on Saturday, September 18th, 2021, at 11am. Please feel free to bring a lawn chair. Contact Tracing information will be noted at the time of the service.

In lieu of flowers, please consider a donation to the Canadian Wildlife Federation or the New Scotland United Church.

Online condolences may be left at www.mckinlayfuneralhome.com.

Share Your Memory of
Donald
Upload Your Memory View All Memories
Be the first to upload a memory!
Share A Memory
Send Flowers