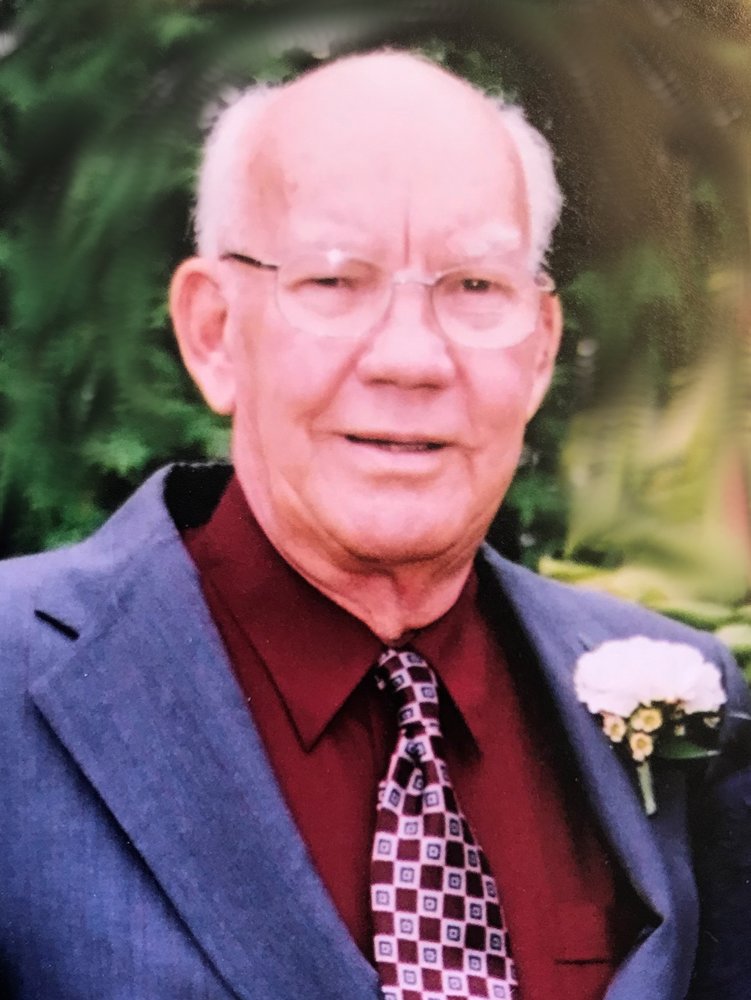 Bridgen, John “Jack” Lewis Alonzo - passed away peacefully with family by his side on Sunday June 2, 2019, age 89. Born in Essex County, to parents the late William James and Helen (nee Robinson) Bridgen.

Beloved father of Shelley and the late Jack Sonneveld of Chatham, late Greg and surviving Roni Bridgen of Leamington, Mark and Chris Bridgen of Lakefield, and Jodi-Lynn and Lawrence Grubb of Leamington.

Will be missed by his many nieces and nephews.

Jack loved his time spent trucking across North America. He also was owner and operator of Bridgen Transportation Services. Jack and Donna moved to Charing Cross in 1972 where they owned and operated the BP Gas Station and Donna’s Charing Cross Lunch. He had a love of horses, hunting and enjoyed spending time with friends at coffee and truck stops. Jack most looked forward to spending time with his family who loved him very much.

Visitation will be held at the McKinlay Funeral Home, 141 Park St., Blenheim, on Tuesday June 4, 2019 from 1pm until the time of the Funeral Service at 3pm. Cremation to follow with burial to follow at a later date in the Evergreen Cemetery, Blenheim.

Donations in memory of Jack may be made to the Outreach for Hunger or JumpStart for Kids.

Share Your Memory of
John 'Jack'
Upload Your Memory View All Memories
Be the first to upload a memory!
Share A Memory
Send Flowers