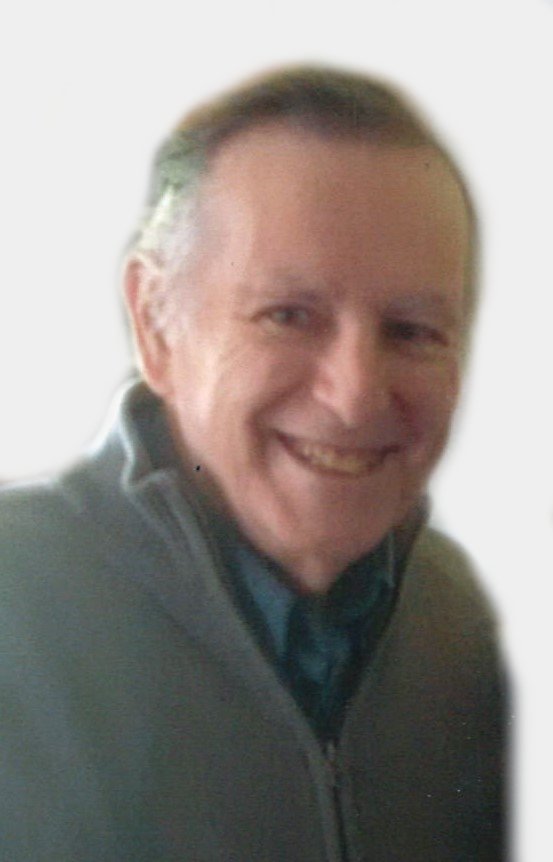 Mizzi, Charles  - A resident of Chatham, formerly of Ridgetown and Toronto, Charles Mizzi  passed away at Riverview Gardens on Saturday February 23, 2019  at the age of 74.

Predeceased also by his step-daughters Melissa Carter and Sariann Carter.

Charles owned and operated ChasLen Computer in Ridgetown for many years.

Visitation will be held at the McKinlay Funeral Home, 141 Park St., Blenheim on Thursday February 28, 2019 from 12-1pm. The Funeral Service will then be held at 1pm at the Funeral Home. Burial to follow in Evergreen Cemetery, Blenheim.

Donations in memory of Charles may be made to the Doctors Without Borders or the Salvation Army.

Online condolences may be left at www.mckinlay funeral home.com.

Share Your Memory of
Charles
Upload Your Memory View All Memories
Be the first to upload a memory!
Share A Memory
Send Flowers