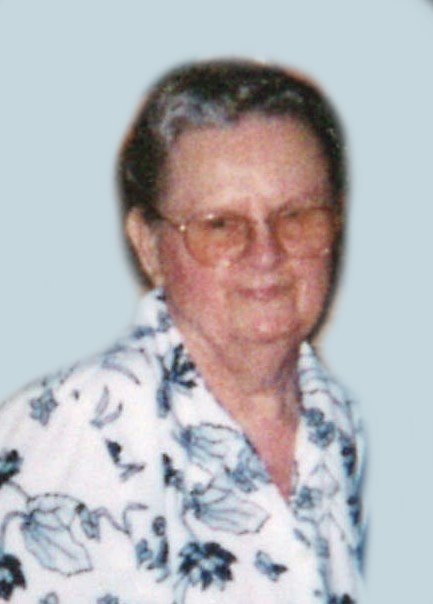 Krystyna is survived by her family in Poland.

Krystyna was a hard-working and loving mother and wife on the family farm. She was a member of St. Mary’s Roman Catholic Church, Blenheim and the Polish Club in Chatham.

A Private Family Funeral will held at St. Mary’s Roman Catholic Church. Burial of cremated remains to be held in the Evergreen Cemetery.

Donations in memory of Krystyna may be made to a charity of your choice.

Share Your Memory of
Krystyna
Upload Your Memory View All Memories
Be the first to upload a memory!
Share A Memory
Send Flowers